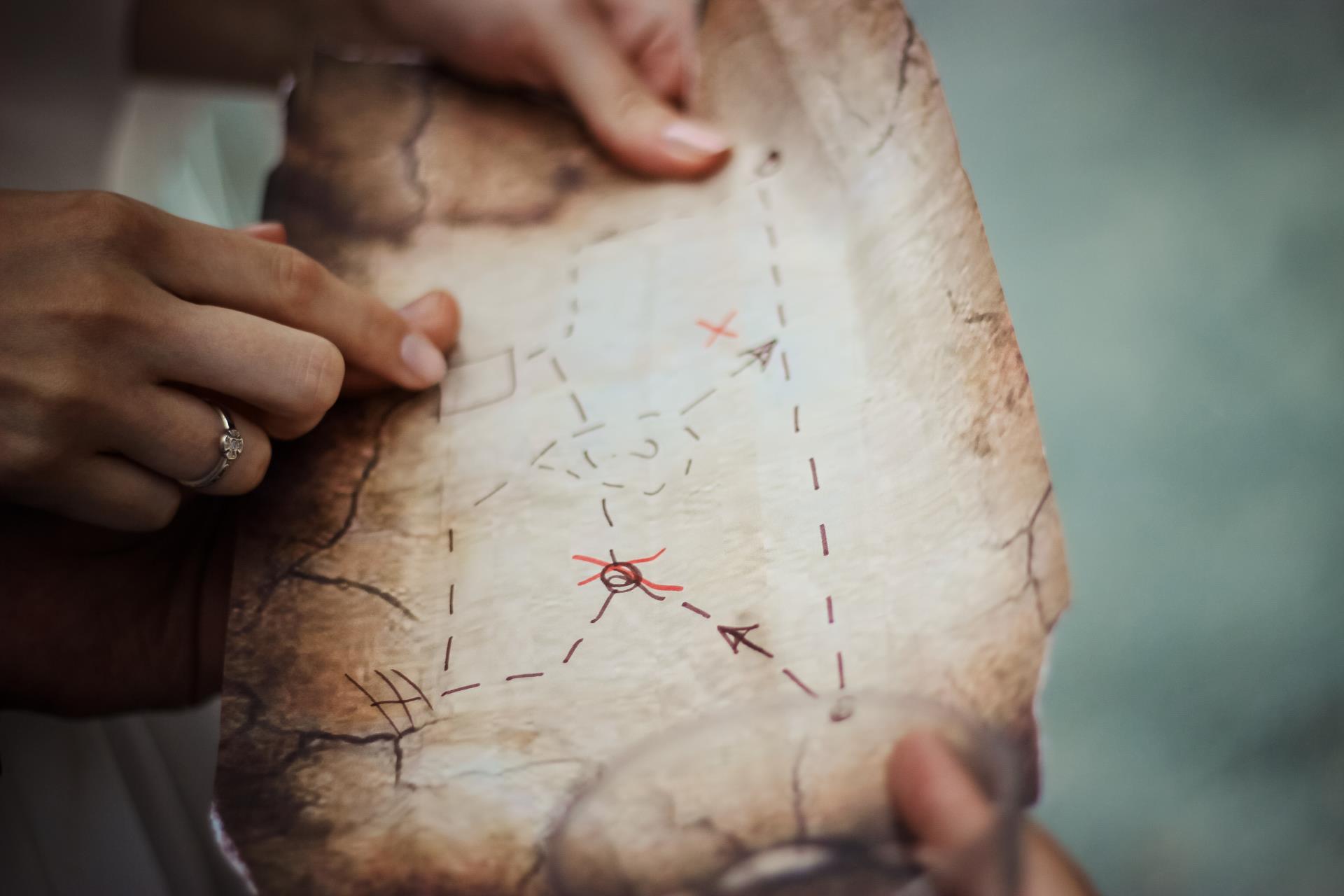 Calling Franklin, North Carolina the Gem of the Appalachians maybe a bit cliché, as the word play has been used far too many times in reference to her abundant mineral deposits; however, cliché aside, I’m in the camp believing she is the gem of the Appalachians. It’s not solely for her mineral offerings; in fact, those offerings pale in comparison to the true rarities, treasures and secrets that lie and have lain beneath the dark soil of Franklin, adding greatly to Franklin’s mystique and reputation. A fine example of Franklin’s being a vault of secrets occurred in the hot summer months of 1898. Attempting to beat the Southern heat, several teenagers were swimming in the Little Tennessee River, nearest the edge of the ancient Nikwasi Mound. One child called out, after careful examination of something he’d seen sticking out of the earthen bank along the river, “Guys, I think I’ve found a skull!” The other teens, with wide eyes, and having found some sticks to dig with, began digging around the alleged skull. After several hours, and after running home for shovels, the teens placed on display their finds. Three entire, and intact human skeletons. Two of the skeletons were nothing but bone; however, the third was still wrapped in a rotting garment of some type. Not only that, a portion of a leather strap still crossed the chest of the skeleton and a piece of what appeared to be a hat still clung to his boney forehead. More shocking still, upon the strap and the hat were two different pieces of metal, both with a still-visible, carved name.

“His name was Danyl Crayne!” One of the kids called out.

The skeletal remains were carefully locked away until the year 1919, when a collector purchased them. His research and the later research of others identified Crayne as having been a Lieutenant in the British Army during the French and Indian War era. He’d been pronounced missing in action, after telling his men that he alone was going to speak with the Cherokee chief at Nikwasi.

The scenes that played out in the 1760s during and after the bloody French and Indian War were often set in Franklin, and many natives and Europeans lost their lives along Franklin’s winding rivers and deep in her vast wilds.

Gregg Clark is a native of Macon County, North Carolina. He holds a BA in Professional Writing and a Master’s Degree in teaching English. He’s currently pursuing a doctoral degree in Executive Leadership at Lincoln Memorial University. He teaches English and History at Macon Middle School and he and his wife, herself a third-grade teacher at Iotla Valley Elementary, own and operate Where Shadows Walk, Historic Ghost Tours of Western North Carolina. They have three wonderful children: Erika, Aaron and Shade. Clark currently operates tours in Franklin, Bryson City and Sylva, North Carolina. 2016 will find tours in Highlands and Waynesville as well.

Tagged under: Franklin, NC
Return to Our Blog 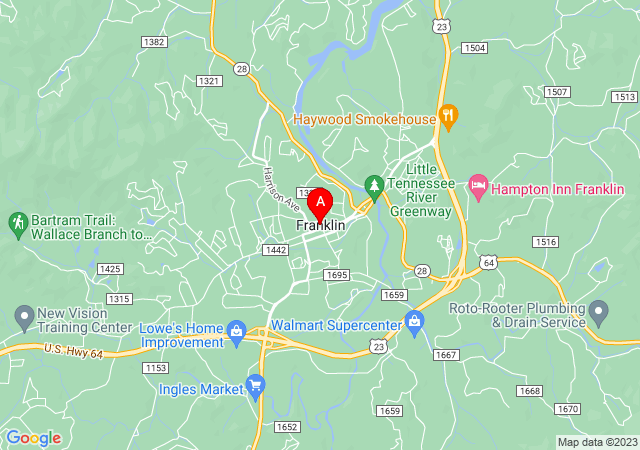